You are using a severely outdated and unsafe browser. Please upgrade your browser to get the best experience out of this site.

Dibble Optical became the optical industry's Top Cat when they were awarded the prestigious AOP Supplier of the Year title at a celebrated Awards Dinner at the Birmingham Hilton Metropole on Thursday 18th October.

Gaining a remarkable 53% of the overall votes the company went on to beat optical industry giant Essilor and nutraceutical supplier Macuvision to the coveted top spot. The Supplier Award was presented on the evening to Barry and Adam Dibble by AOP chairman David Shannon and AOP president Chris Hunt.

Company owner Barry Dibble commented: "I was immensely proud when I originally learnt that my company had been nominated but when our name was announced as the winner I was absolutely bowled over! For me this is the culmination of many years hard work and I would take this opportunity to thank in particular two key members of staff, Jackie and Adam, without whom none of this would have been possible. 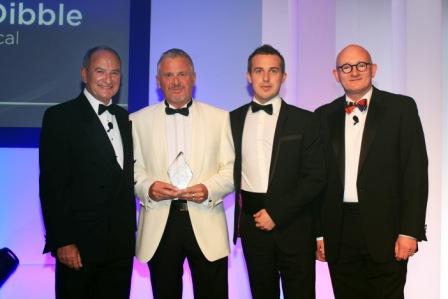 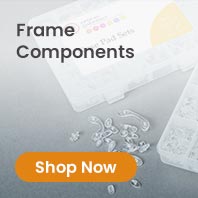 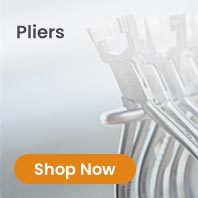 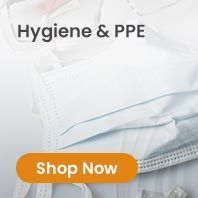 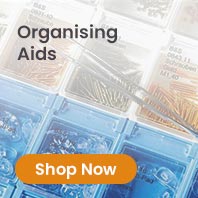 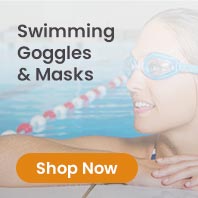 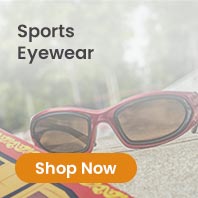 Sign up for our newsletter to receive offers and updates